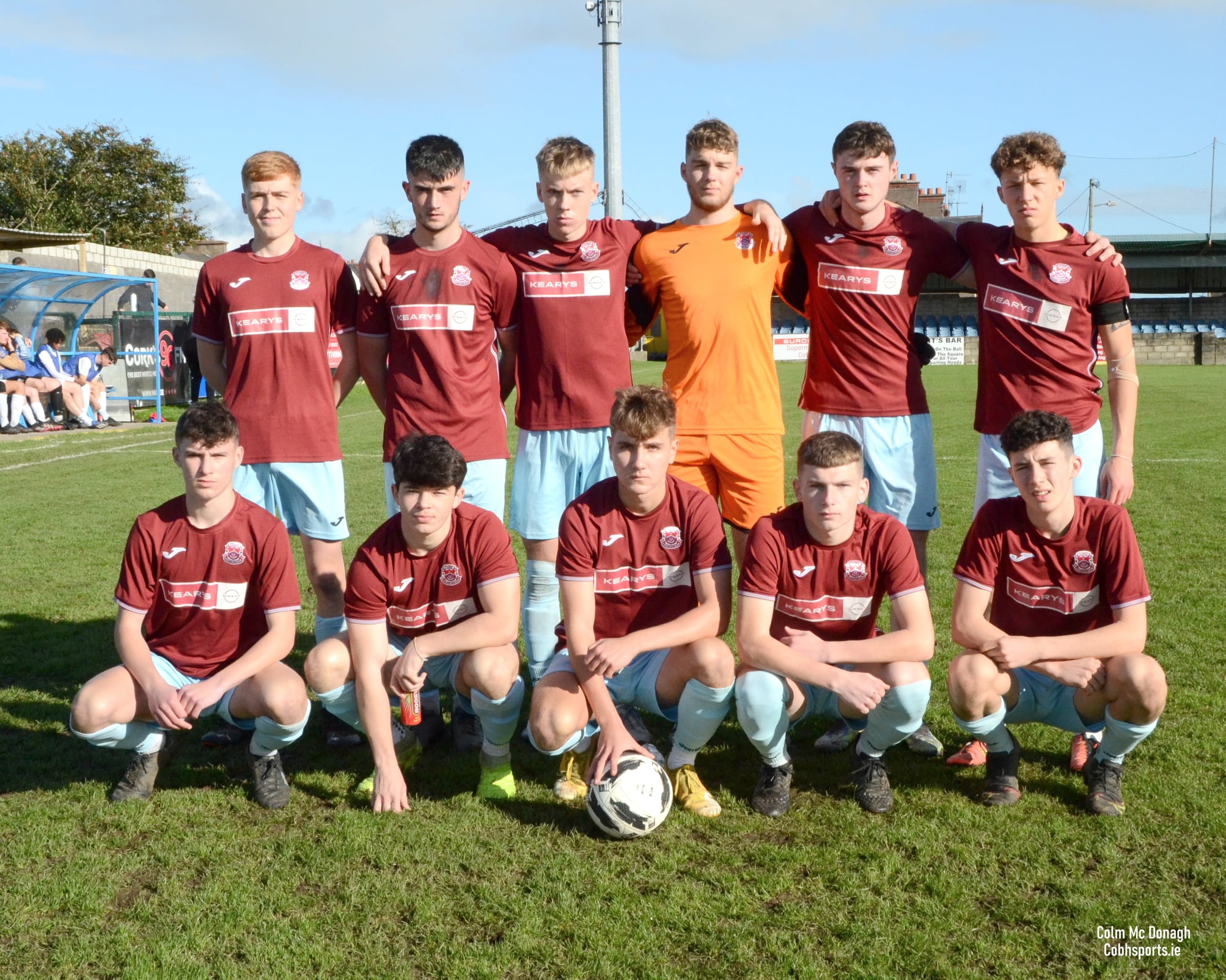 Saturday November 6th is a huge day for our U17 side, as they face Shelbourne in the U17 National Shield Final at the Athlone Town Stadium. Kick-off is at 14:00.

The Young Rams initially finished top of Shield Group B, after some impressive wins against Limerick, Treaty, Cork City and Kerry. They ended the group unbeaten, ahead of Galway and Cork City in a closely fought division.

This set-up last week’s semi-final with Group A runners-up UCD. A tight game in St Colman’s Park went to extra-time thanks to a David Eguaibor goal, before Jake Freyne proved the hero late-on to secure a 2-1 win.

The side are managed by former League of Ireland defender Darren Dennehy, with Dean Buckley, Johnny Cooney and Eric O’Driscoll making up the backroom staff.

Colin Henderson The club’s U17 captain, Colin comes from the famous Henderson football family and the Cobh man has been at the club since U15 level. The versatile midfielder is now also a regular starter at our U19 side and will no doubt play a key role on Saturday.

David Eguaibor David is the side’s top scorer this season, and is another who has played with us since U15 level. He has also joined his brother Justin at our U19s and the former Douglas Hall man will be hoping to add to his tally for the season on Saturday.

Luka le Bervet One of the local Cobh men in the squad, Luka has become a pivotal fixture at full back in his second season at the club. He recently made his U19 League of Ireland debut after impressing throughout 2021 for the U17s

Jakub Gaup Jakub was a new arrival at the club this year from Ringmahon Rangers and is the side’s second top scorer. The young attacker has gone from strength to strength this year and is certainly worth keeping tabs on.

Cobh Ramblers were winners of the first ever U17 National Shield competition back in 2016. A side managed by Ethan McCarthy were 1-0 victors against Bray Wanderers after extra-time to bring the trophy back to St Colman’s Park. Current senior player Stephen O’Leary featured that night, as did James McSweeney and Gordon Walker.